I will write this blog better sooner than never!

Many fish are external fertilizers. That means that females lay their eggs when they think it is time to reproduce and males add their sperm, finished. Little embryos will then develop inside the eggs, out in the wild. Some eggs are buried in the gravel of a river, as it is common for brown trout (Salmo trutta) or grayling (Thymallus thymallus), and others are freely distributed on the ground, as it is common in whitefish (Coregnous spp.). After many days or weeks, these little embryos will hatch and start feeding and swimming around but in the meantime they are exposed to whatever visits them. Some of these embryos will be eaten by other fish or fungi, and most definitely all of them will be colonized by bacteria. 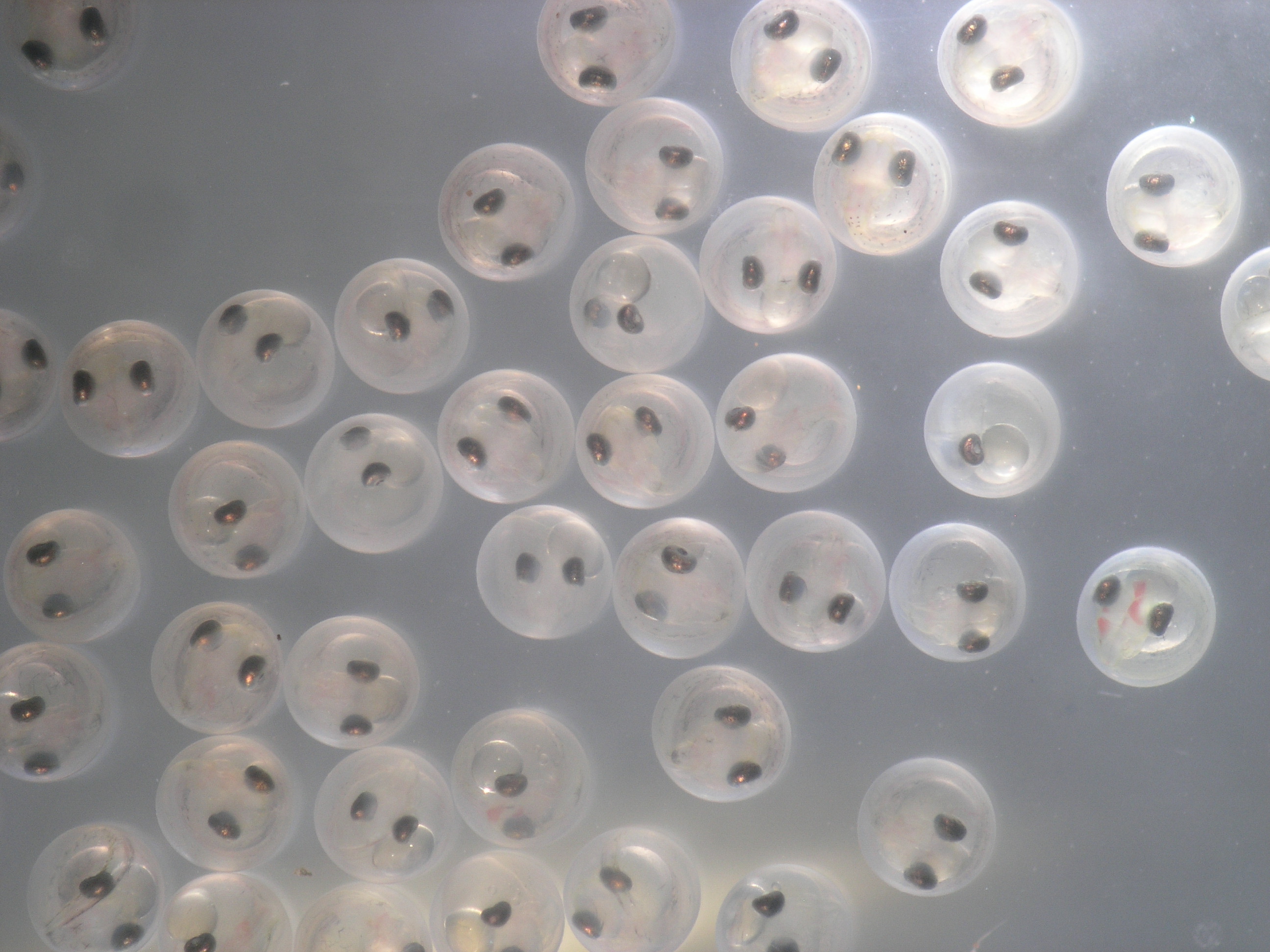 Bacteria do not have to be pathogens, some of them might start to collaborate with the developing embryos and many of them are most probably just there, do their daily business and are not even noticed.

In the Wedekind group there have been many brave PhD students who collected eggs and sperm from wild, adult fish and bred them in the laboratory. Fish embryos can be raised in little wells with a tiny amount of oxygenated water. This experimental set up allows manipulating bacterial communities on the eggs or adding specific bacteria to the eggs.

When I started my PhD there were a few very exciting projects going on in our coldrooms. Emily could for example show, that adding an oomycete in combination with a pathogen to developing whitefish eggs would mitigate the detrimental effects of the pathogen. [Oomycetes = fungus-like microorganisms]

Beat and Emily also showed nicely, that fish embryos do not just wait in their eggs until they can hatch and swim away.

Another awesome one from Emily

Embryos interact with their pathogens. Depending on who the parents were of these baby fish, some are more susceptible to pathogens and others less. If most of the offspring of a specific mother survive better than others, that can be explained by the mother putting some compounds to her eggs before spawning that help her offspring during pathogen attacks. If the baby fish from the same father show better performance during a stress experiment, the situation is even more complicated, but also more beautiful. Since we assume that fathers usually only contribute sperm to their offspring, these paternal effects on embryo performance must be genetic. Genetic means that the offspring inherited some fancy immune genes from their father that make them better fighters.

This is about how much I understood when I started my PhD in this group. I was and I am still fascinated by the idea that there are bacteria growing on the eggs of developing fish embryos. 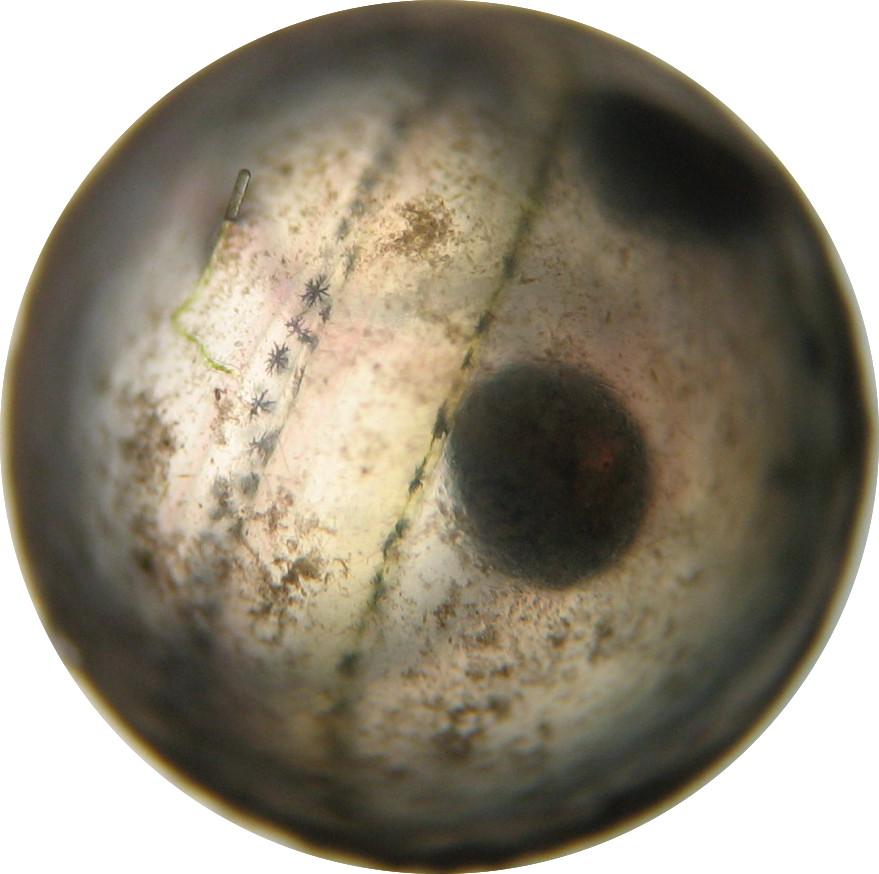 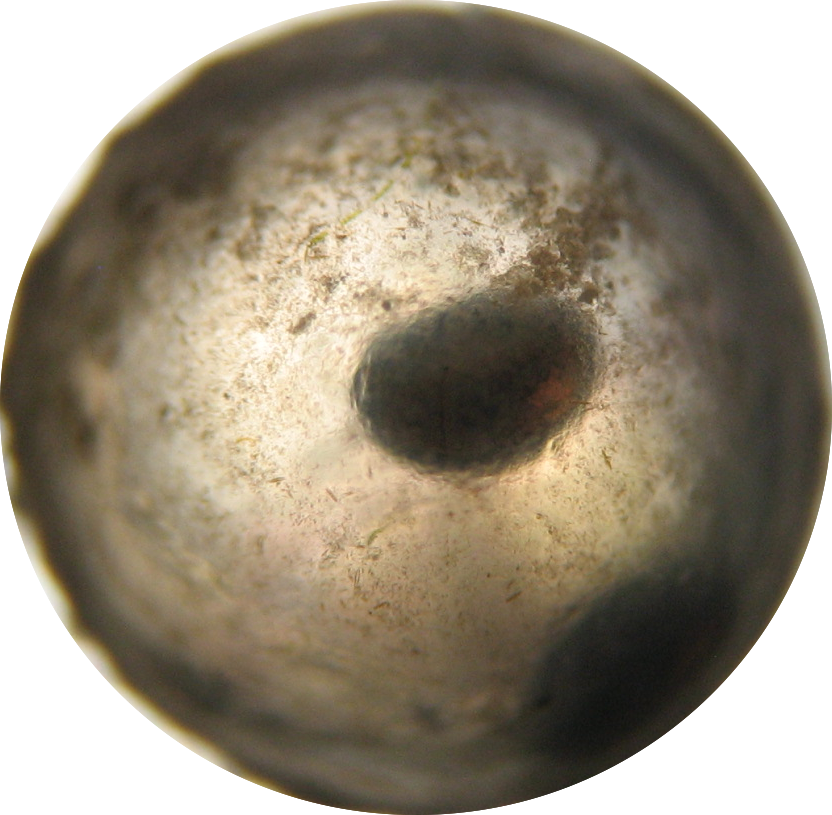 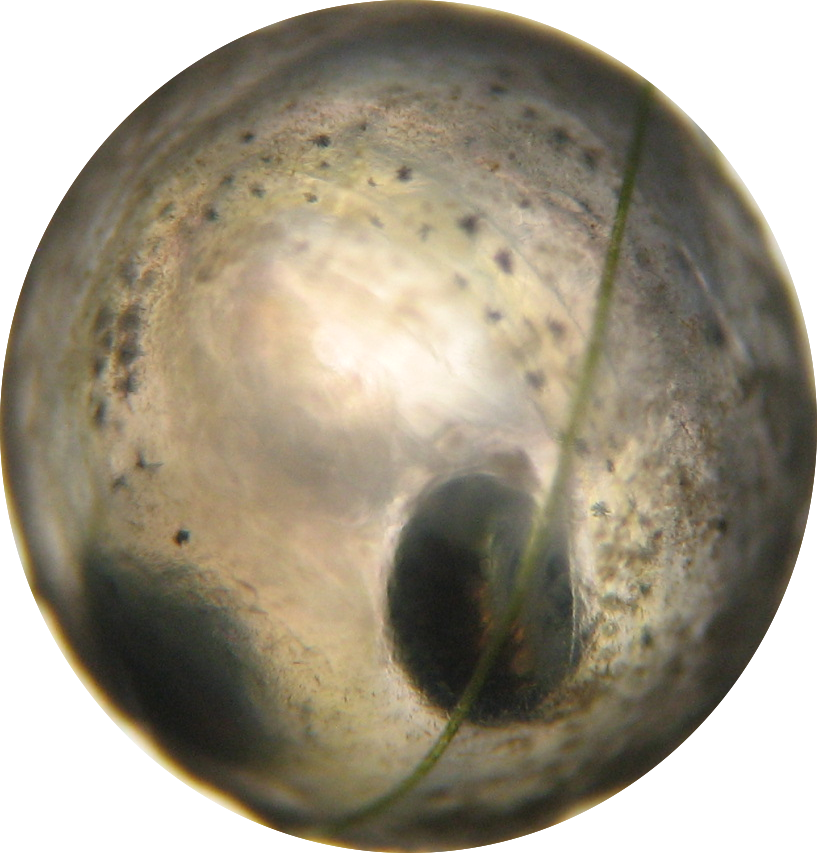 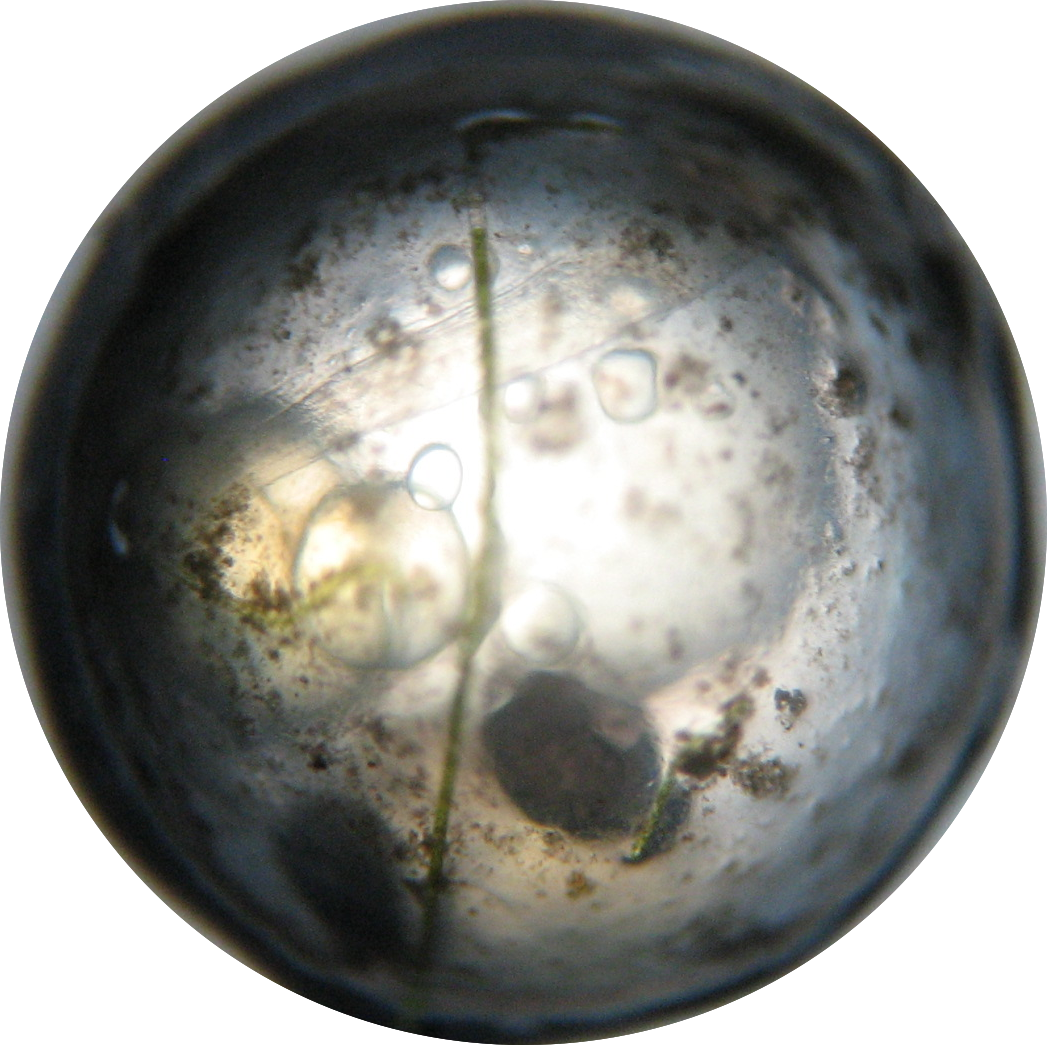 For me this looks like a micro-ecosystem. A little container with a developing fish embryo inside its egg. If you could zoom in you would most probably see hundreds of bacteria and other microbes. Interacting with each other and with their fish embryo host. Trying to make a living. Who knows, maybe there have been bacteria since hundreds of generations that specifically adapted to fish eggs. A little town of bacteria on each single egg.

When it was time for me to do my first research I wanted to go out and screen these communities of bacteria developing on fish eggs. I wanted to travel to these little cities to see who is there, what are they doing, are they different among different fish host species, do they change during the development of their fish embryo hosts, do they correlate with environmental factors and how do they interact with their host? Early during a PhD you think you can answer all your questions and maybe even some more. Four years seem to be an eternity and everything is possible. But soon I realized that I had to go step by step and answer one small question after the other. So I started with diving. I had the following first goals:

i) Describe which bacteria are growing on naturally-spawned whitefish eggs

iii) Look for changes in bacterial composition during embryo development

I dove in all bigger lakes of Switzerland where I could find fertilized whitefish eggs. At Christmas time. 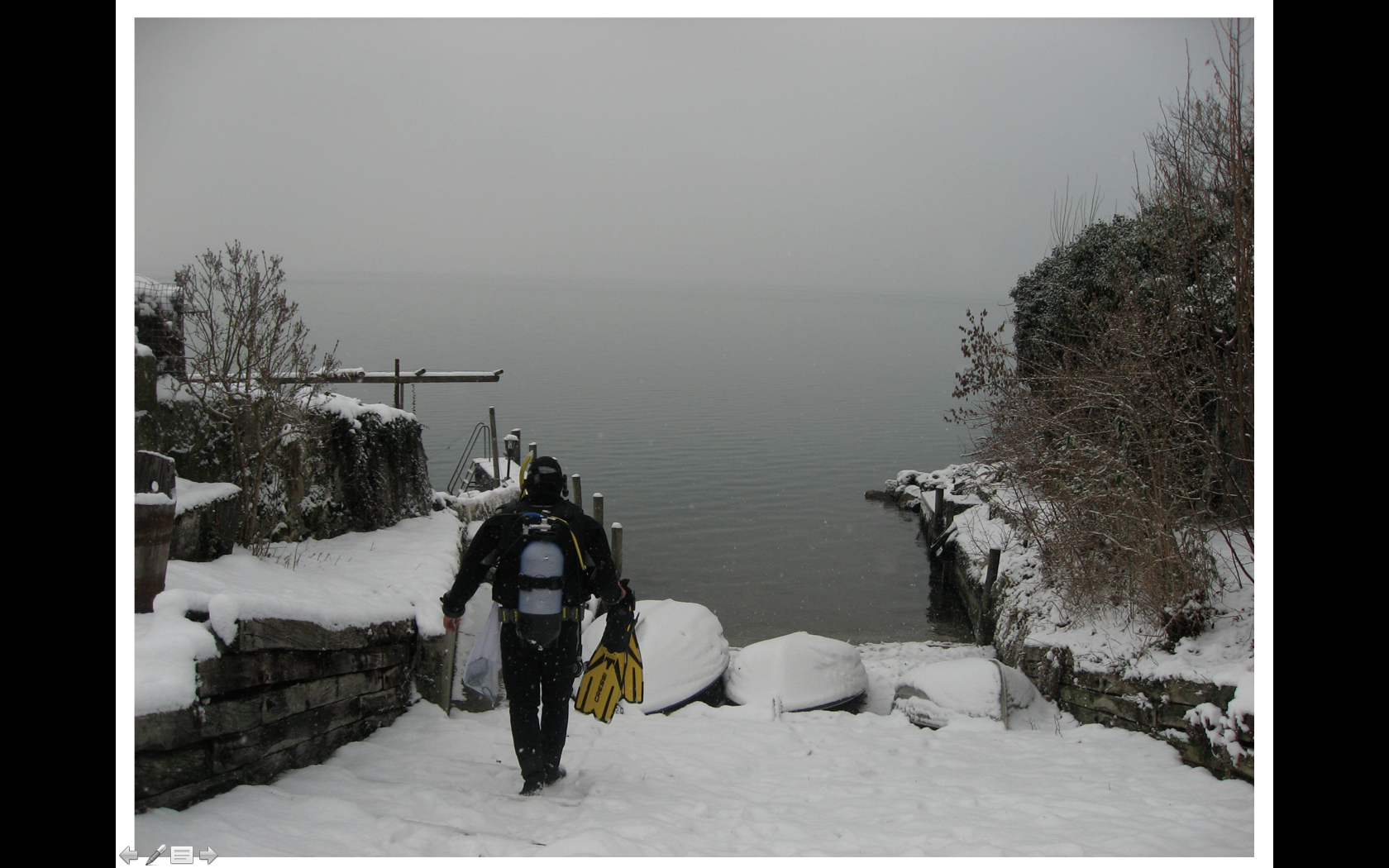 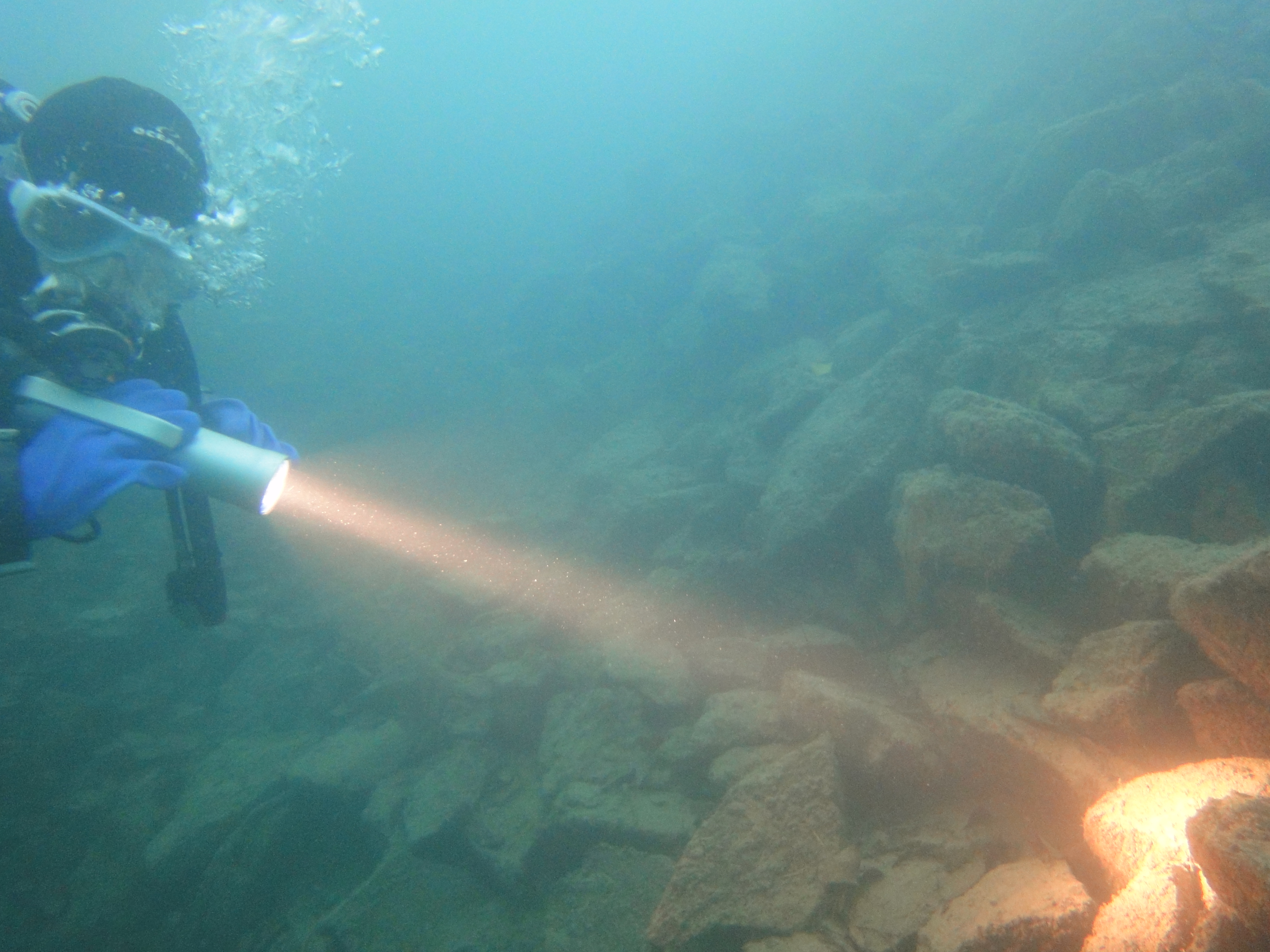 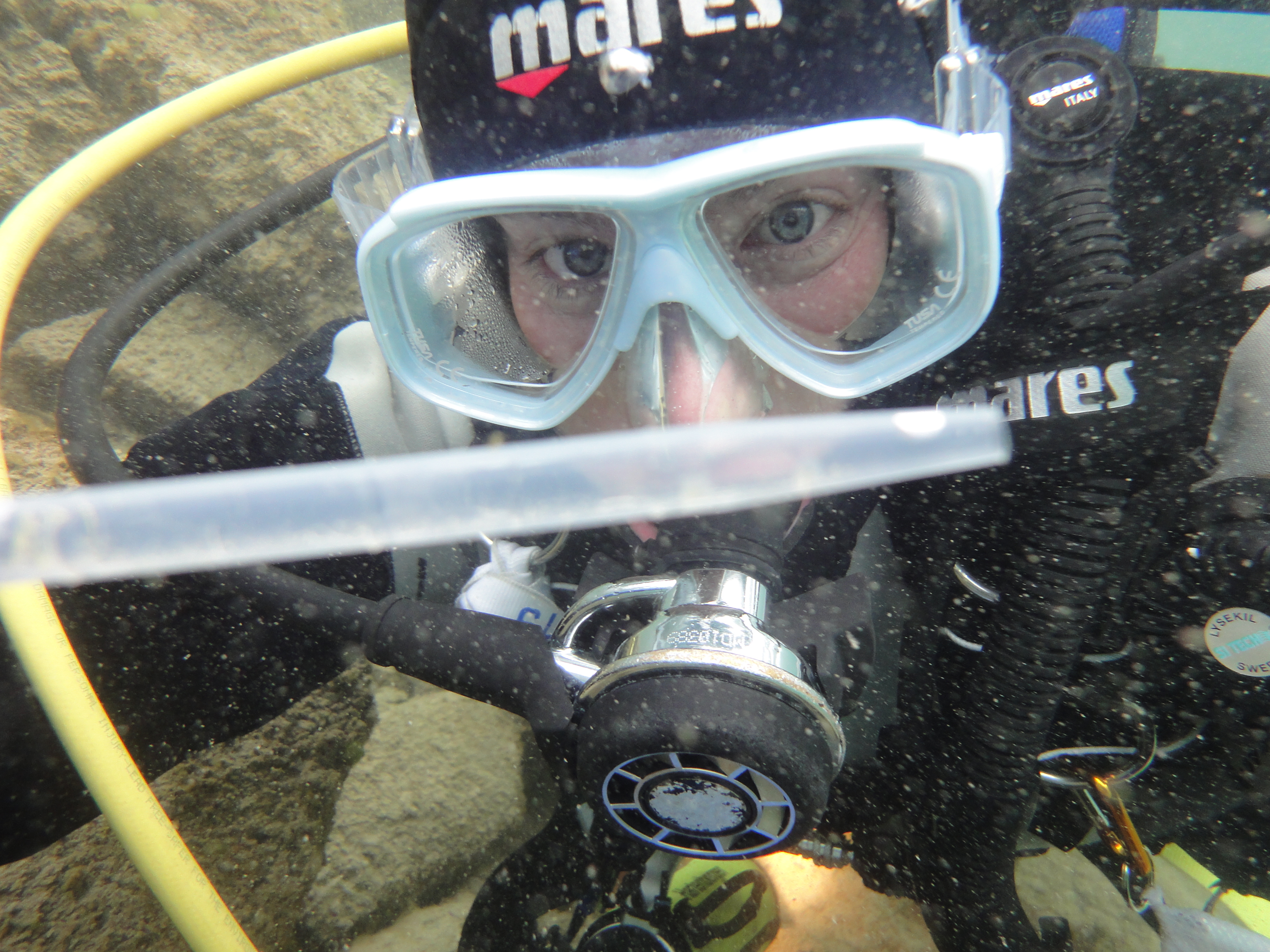 I wanted to collect as many different populations of whitefish eggs at different developmental stages. Fish inspectors but mostly fishermen pointed me in the right directions. At each location I also collected water samples in order to compare my little egg cities to the universe. Marianne taught me how to dive in cold waters. 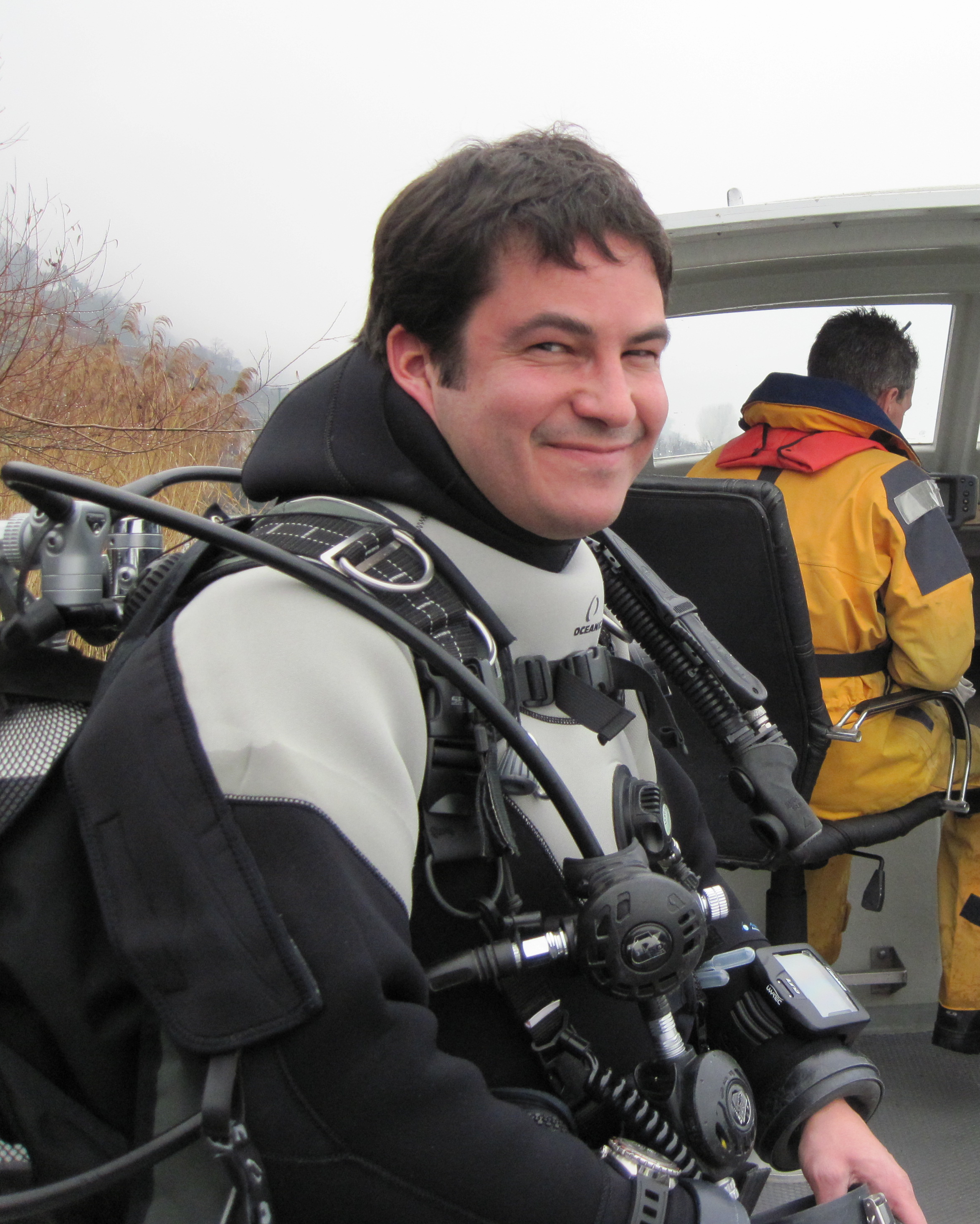 Beat accepted the challenge and traveled west again. Many friends and colleagues helped me but in the end it was Grégory who did not get tired of me and of diving in super cold sub-alpine lakes. Grég never gave up. 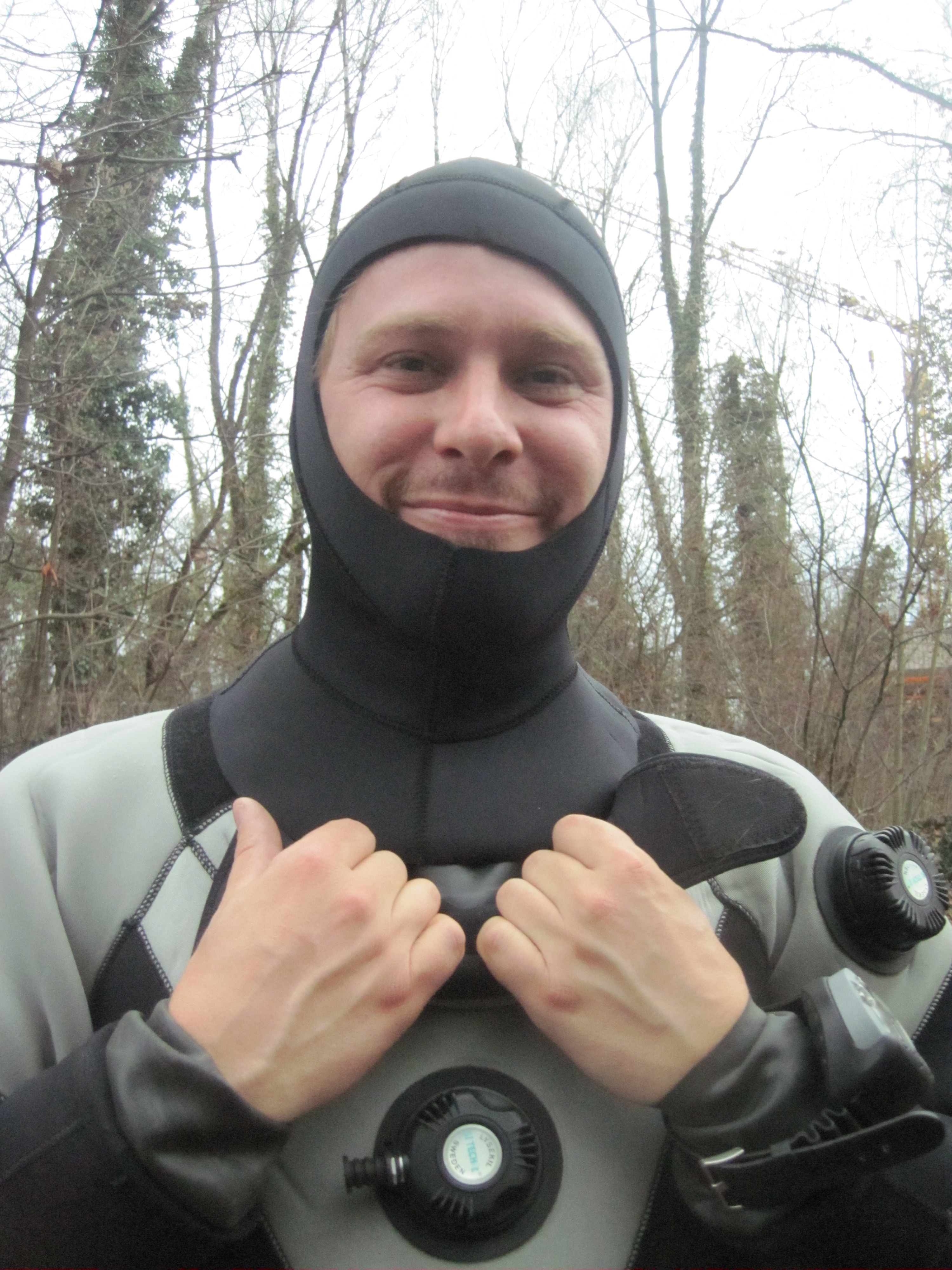 And then he saved my life. After we sunk a boat. And that’s how we ended up with a decent sample size of wild whitefish eggs. 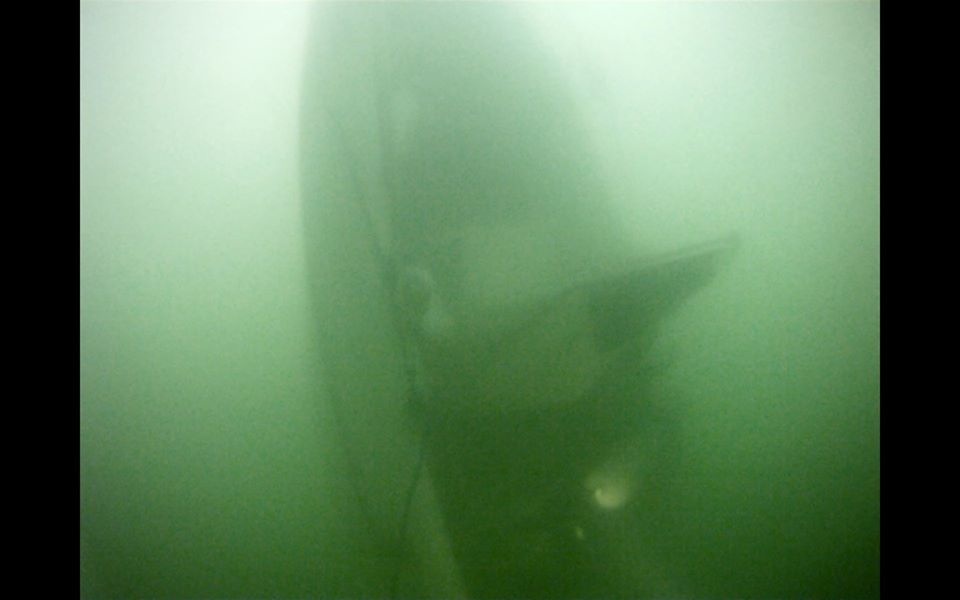 What then followed were months of tedious lab work and bioinformatics analyses. In order to characterize as many bacteria as possible on the eggs, we extracted all the DNA we could find on the eggs and amplified a bacteria-specific gene. Using an online reference database that is continuously being updated, we could compare our amplified genes and find out which bacteria there are.

This was the second project in my doctoral thesis and it just got accepted in a scientific journal (Aquatic Sciences).

Link to our article