It is already a fact that I take care of Donny’s attire. Lately I went a bit wild… 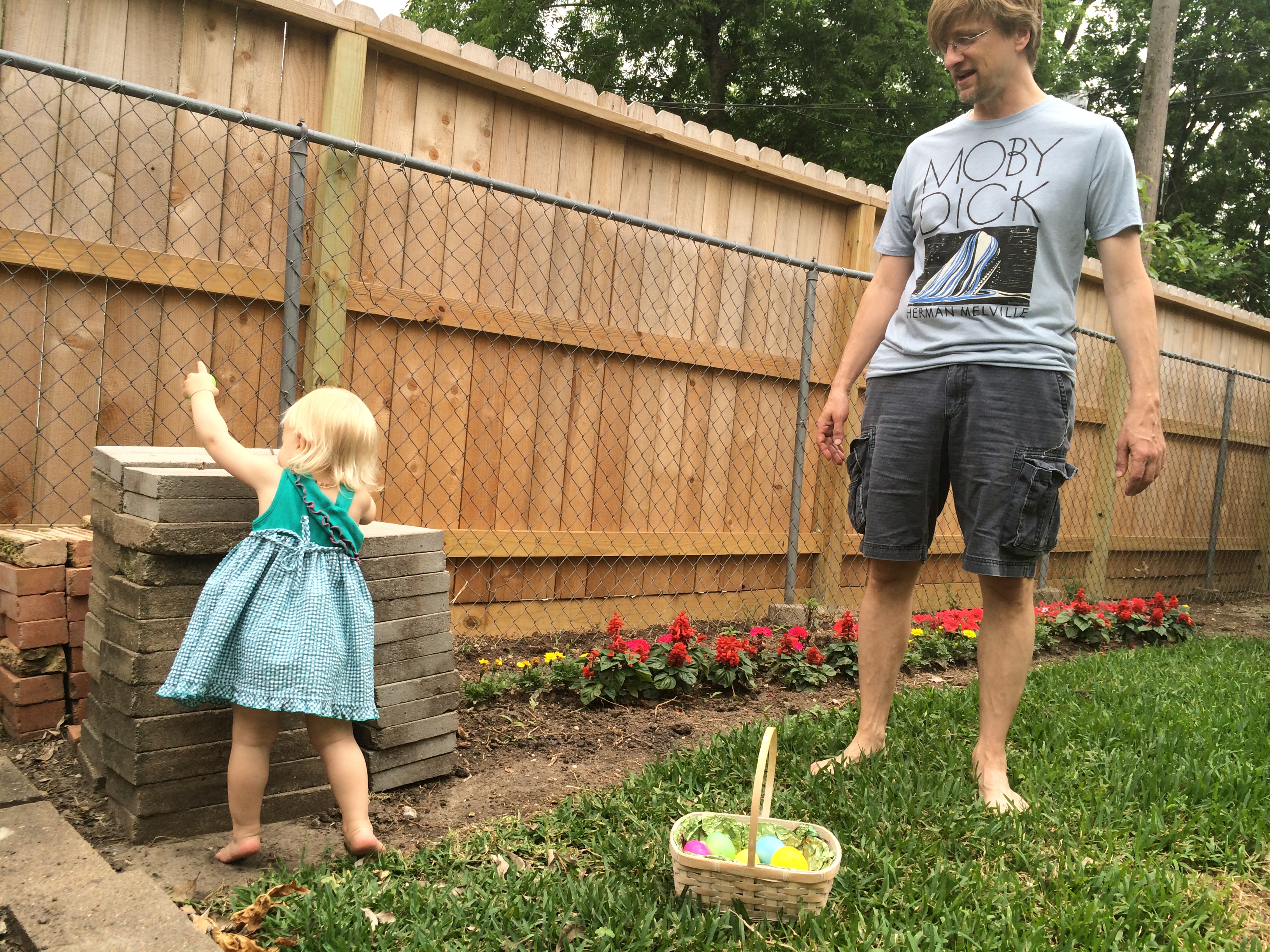 Moby Dick
BY DAN BEACHY-QUICK
No reverie begs “light” in the blind eye.
Reverie says: dig this depth-of-blank
Deeper. Dig deeper
With the Whale below the white-capped waves—
A twitch of his tail, a twitch of his white tail
Birthed from ocean-bed the wave
That broke calm water into each cracked plank
Of the harpooner’s boat, made that man sway,
And cast him on the spear his arm meant to cast
At you. Beneath the sun’s evil weight
Men burn nightwards but never darken
Past night. There’s always the moon’s hook
On still water to deny them.
But Whale, you dive down
Until the ocean’s ground begs you solid, “Stop.”
Whale, you do not stop.
You beat your head against the jagged rocks.
Blind in depths so dark light itself is blind,
You knock your head against the rocks to see
And scratch the god-itch from your thoughts.
Flame is jealous of flame, once lit, it ever
Reaches higher. You wait, match-tip, White Whale.
I see how you wait in silence for silence
To say: write it in, tell me who I am now.

humpback on a bicycle 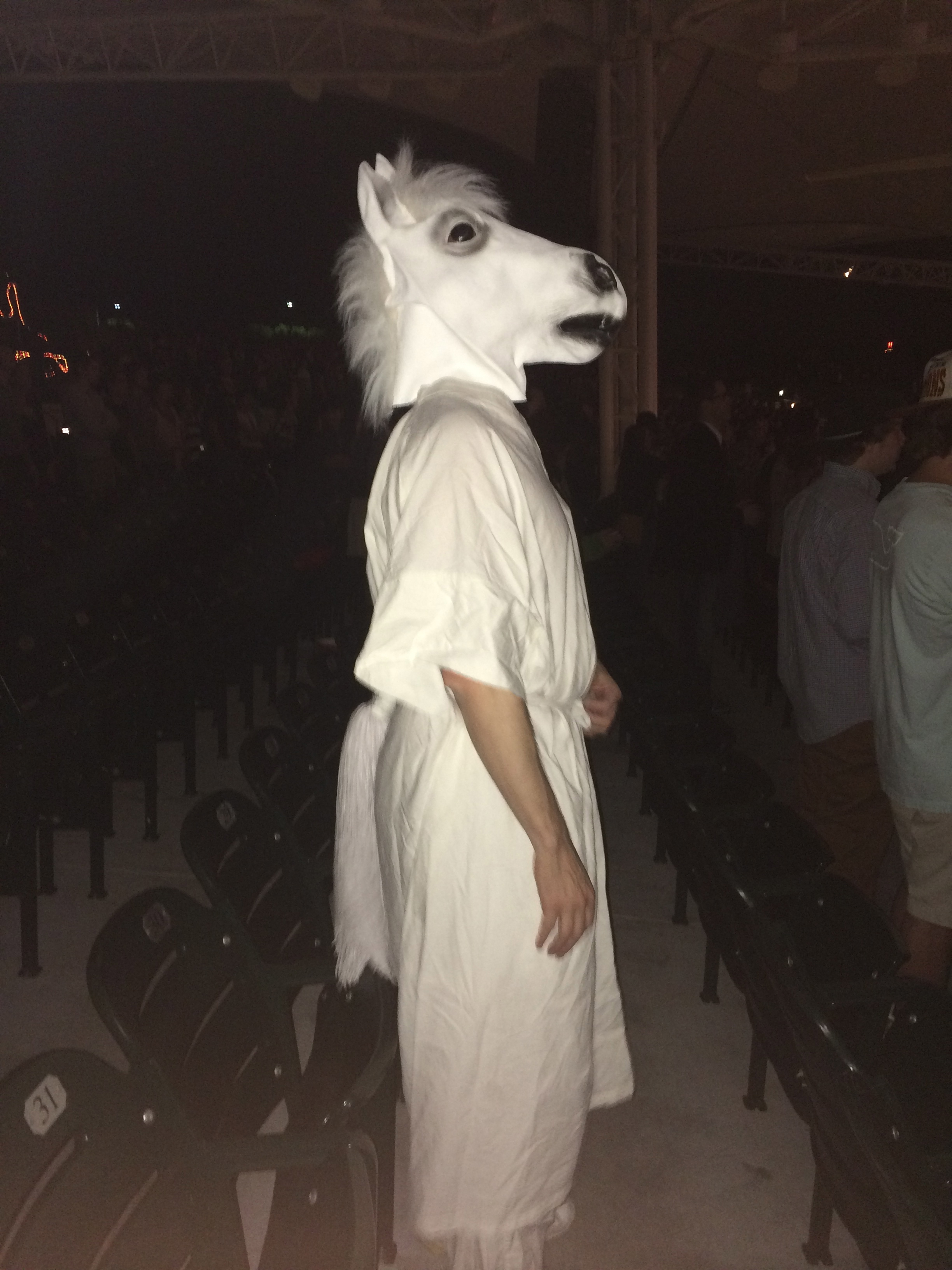 my white horse;
And I heard, as it were, the noise of thunder:
One of the four beasts saying: “Come and see.” And I saw.
And behold, a white horse.
There’s a man goin’ ’round takin’ names.
An’ he decides who to free and who to blame.
Everybody won’t be treated all the same.
There’ll be a golden ladder reaching down.
When the man comes around.